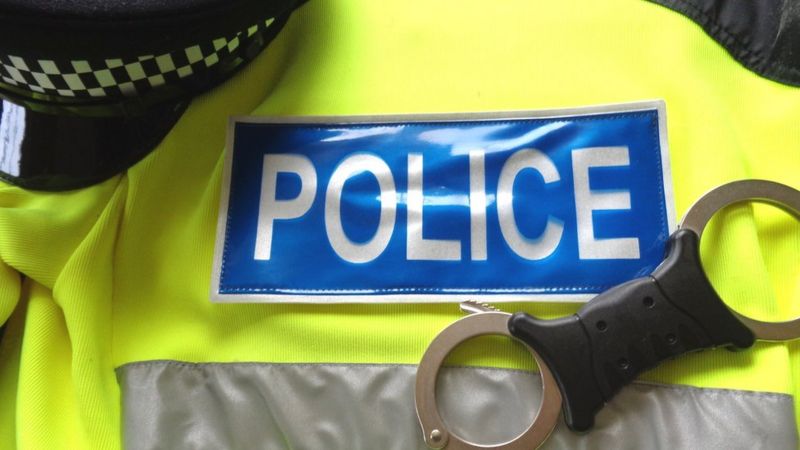 Image: Getty
The National Police Chiefs Council (NPCC) has confirmed officers are being told not to install the NHS Covid-19 app on their work smartphones.
The app detects when users have been in proximity to someone with the virus.
Some officers have also been told they may not need to obey self-isolate alerts generated by the app when downloaded to their personal phones.
Lancashire Constabulary has told staff to call the force's own Covid-19 helpline instead.
The BBC contacted the North-West of England force after a source said the advice had been given because of "security reasons".
The source also said officers had been told not to carry their personal phones while on duty if they had activated the app.
This applies to staff working in public-facing roles as well as those in back-office positions.
"The health and wellbeing of our officers, staff and the public remains our priority," a Lancashire Constabulary spokeswoman subsequently told the BBC.
"Members of staff, like all members of the public, are personally able to download the Track and Trace application should they choose to do so. Guidance provided to staff within the workplace remains in line with the national NPCC position."
The NPCC confirmed the work-phones policy was common to all forces, but said it was carrying out an urgent review of the matter.
"We have been taking time to review the specifications of the app to assess the implications for policing," added a spokesman.
The council might drop the policy as soon as Tuesday.
NHS Covid-19 launched last Thursday, since when it has been downloaded more than 12 million times.
In addition to contact-tracing, it also offers a way for users to scan codes when they enter a building to log they were there, as well as a means to check if they have symptoms of the coronavirus and to order a test.
The NPCC had previously raised concerns about officers sharing information with human contact tracers on the grounds it could compromise undercover work and other sensitive operations.
But since the app is designed to keep people's identities secret, this should not be a problem in this case.
Originally published by
Rory Cellan-Jones - Technology correspondent | September 28, 2020
BBC