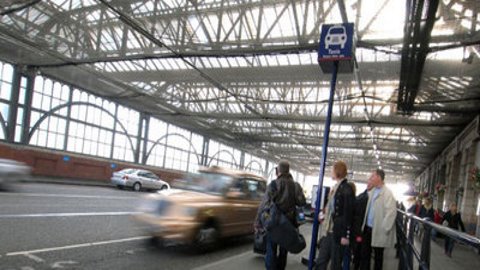 The Sunday Telegraph reports that Sunak is keen to ensure that the UK’s £7bn fintech sector maintains its global standing in years to come in his 3 March Budget.

The plan is said to be a recommendation from ex-Worldplay chief executive Ron Kalifa in his independent review on how to boost the fintech sector post-Brexit.

The move comes as PwC reports that more than half (52%) of financial institutions say they expect to have more gig-based employees over the next three to five years.

PwC believes that gig economy employees will likely perform 15% to 20% of the work of a typical institution within five years, driven by continuous cost pressure and the need to access digitally skilled talent.

John Garvey, PwC’s global financial services leader, PwC US, comments: “Leaders in the industry are looking seriously at their workforces to evaluate which roles need to be performed by permanent employees and which can be performed by gig-economy workers, contractors or even crowd-sourced on a case-by-case basis. Covid-19 and remote working have opened the door to accessing talent outside of a firm’s physical location, including outside of the country. What we are seeing now is a talent marketplace for gig workers in financial services, competing to take advantage of their specialist skill set and boost productivity within their businesses.”

Sunak's bid to lure tech talent back to the UK will be welcomed by the country's fintech sector, which has been alarmed by a mass-exodus of European workers in the wake of Brexit.

A recent Oxford University study reveals that about half a million EU citizens left the UK permanently in 2020, with the vast majority coming from London.
Originally published by
Finextra | February 22, 2021
Views: 10
Tags: uk, fintech, brexit, visa
E-mail me when people leave their comments –
Follow