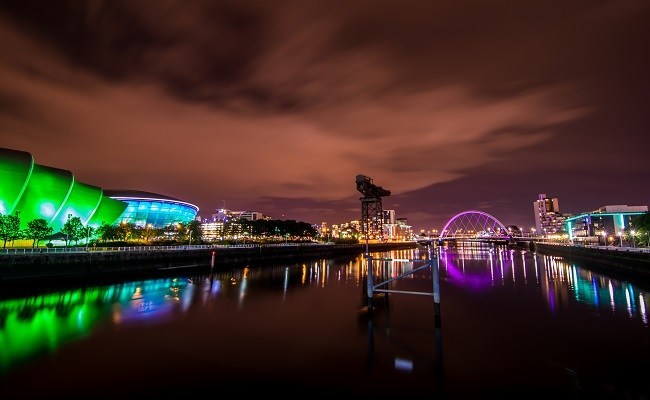 The UK government announced a £28 million joint investment scheme with businesses in the country to fund nine national projects covering use of 5G in AR, private networks and open RAN.

In a statement, the government explained the 5G Create programme is part of a wider £200 million investment in testbeds and trials to explore new ways the technology can boost productivity, grow existing businesses or spark new ones.

The government has provided £15 million of the funding to be shared across the nine projects, with the remaining £13 million coming from project partners.

These include operator EE, which worked with technology companies to create a new AR app set to be released alongside a new television series called the Green Planet, which enables users to stream holographic videos of parts of the show.

Fellow operator 3 UK is also involved, working with partners to improve operations at ports by deploying 5G-powered cranes and using the technology to enable real-time tracking of the movement of goods at two locations.

Other projects include work to improve fan experiences at two of the UK’s biggest venues, while the Eden Project in Cornwall will explore how 5G and 360-degree video can enhance visitor experiences, in a bid to boost tourism.

In Scotland, trials will explore how 5G can support the construction industry.

Through a dedicated private 5G network, the technology will be used to power cameras, drones and sensors at engineering company BAM Nuttall’s sites in three cities, including Glasgow.

Meanwhile, five of the projects will also test the technical possibilities of open RAN, as part of the government’s 5G diversification strategy.