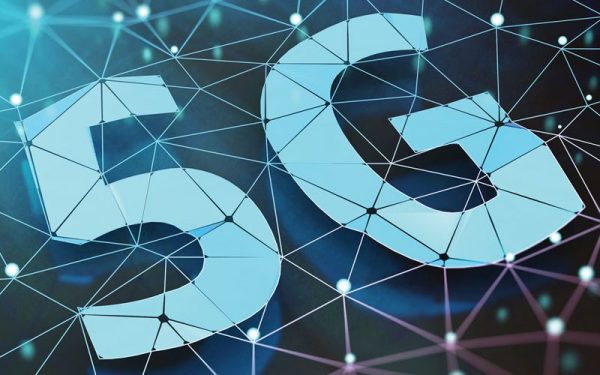 Vodafone UK called on the government to prioritise 5G rollout as part of its Covid-19 (coronavirus) recovery plan, as it published a new report predicting the technology could add £158 billion to the economy over the next decade.

The operator stated research for its Levelling up: How 5G can boost productivity across the UK report, which it commissioned in association with consultancy WPI Economics, showed the technology could deliver the economic boost by transforming the way the public access vital services.

Vodafone used the report to mark one year since the launch of its 5G network in the UK, and said investment in 5G could lead to the creation of new jobs and business opportunities, as well as improve the provision of public services.

However, to ensure 5G delivers the maximum financial impact, the operator called on the government to make digital services central to its economic recovery plan by creating the policy, procurement and an investment environment to support faster rollout of the technology.

Nick Jeffery, CEO of Vodafone UK, said 5G will play a “vital role” as the economy recovers from the Covid-19 pandemic.

“It is crucial to recognise the role that fast and reliable connectivity will play in unlocking the digital potential that exist in every nation and region across the UK,” he said.

Vodafone’s 5G services are currently available in 44 locations across the UK. 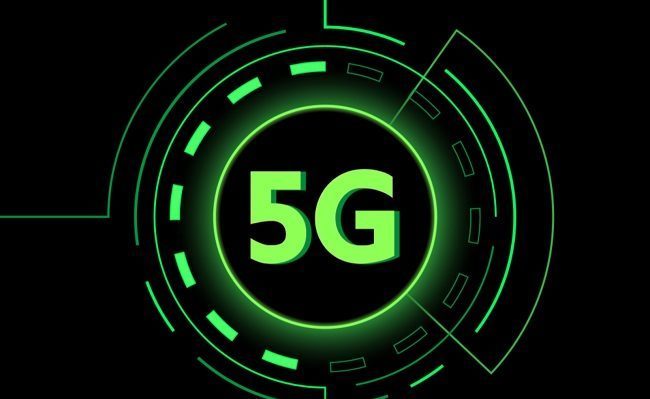 Vodafone UK reportedly argued the country would lose the progress made on 5G if operators were forced to rip out Huawei equipment from networks, as pressure grows on the government to ban the Chinese vendor.

Speaking to Financial Times (FT), Vodafone CTO Scott Petty said “the UK’s leadership in 5G will be lost”, if mobile operators are made to spend time and money replacing existing equipment with gear from other vendors.

His comments come as UK Prime Minister Boris Johnson faces increasing pressure from the US and his own MPs to ban Huawei due to security concerns.

The Telegraph reported members of the UK government are pushing Johnson to set a fixed date within two months for all Huawei equipment to be removed from 5G networks.

Huawei was cleared to supply up to 35 per cent of equipment in non-sensitive parts of 5G networks by Johnson in January.

However, after the US tightened sanctions in mid-May, the UK’s National Cyber Security Centre commenced a review of the potential impact of the new restrictions on UK 5G networks.

While Petty’s claim the UK had established “leadership” in 5G is questionable, the fact remains all four of the country’s main operators have launched next-generation networks, with BT’s EE, Vodafone and 3 UK all using Huawei gear.

FT said the three companies had been upgrading their network with Huawei equipment in recent weeks, following the decision in January. Unless government policy changes, the operators are tied into the agreements.

Petty argued the government should focus on “expanding 5G coverage and developing 5G capabilities for the UK industry” rather than pushing for the removal of Huawei.

However, the company is also taking steps to plan for the future. Petty said Vodafone was working with Swedish vendor Ericsson and other suppliers to trial 5G equipment. “We are not tied to one supplier, but it is import to understand the extent of what is at stake here.”

Petty’s comments will no doubt provide a boost to Huawei, which this week commenced a media campaign defending itself against the criticism in the UK.