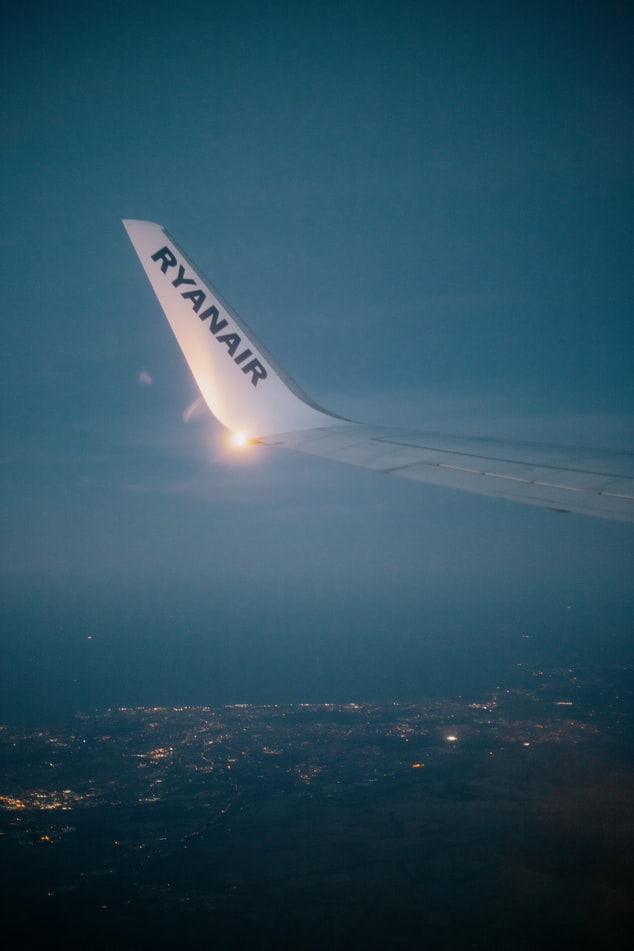 LONDON (AP) — Britain’s advertising watchdog has launched an investigation into budget carrier Ryanair, after receiving 1,600 complaints about an ad that suggested consumers should “jab & go.”

The Advertising and Standards Authority said Monday that some consumers objected to the ad, which featured a syringe and a small bottle labeled “vaccine.”

Some argued it was misleading to suggest the vaccine will be rolled out across the population by the spring and that travel restrictions would be over. Others objected to what they saw as the trivialization of the impact of the pandemic on society.

Britain ramped up its vaccination program Monday by becoming the first nation to start using the shot developed by Oxford University and drugmaker AstraZeneca. But it’s unclear how quickly the nation can be vaccinated, as it is a huge endeavor with little precedent.

The budget carrier said the ads were factually accurate, given that two vaccines have been approved for use in the U.K. It also confirmed that bookings could be changed without fees.

“Some critics wish to complain just for the sake of getting noticed when it is clear that vaccines will mean an end to Covid travel restrictions in mid-2021,” the carrier said in a statement.