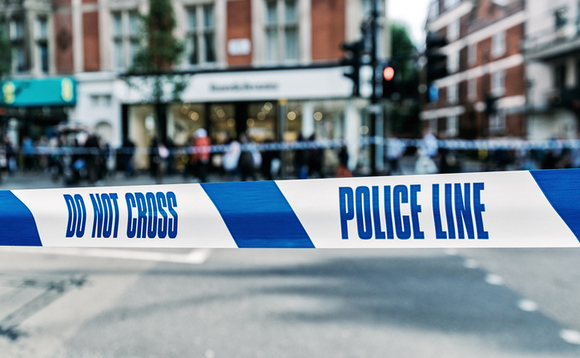 Home Secretary Priti Patel is under fire after a bug led to the loss of 150,000 records from the Police National Computer.

Some 150,000 arrest records, including fingerprints, DNA and arrest histories, were accidentally wiped from police databases last week, in a major technological glitch that could impact future investigations.

That's according to the Times, which says 'crucial intelligence' about suspects was lost because of the bug, which occurred during a weekly 'weeding' session held to delete unwanted records from the database.

The UK's visa system also went into disarray following the glitch, forcing authorities to suspend the processing of applications by two days.

The incident could allow lawbreakers to go free because biometric evidence from crime scenes will not be flagged on the Police National Computer (PNC), the Times stated.

The PNC database system maintains millions of offender records, allowing law-enforcement officials to receive information on suspects and vehicles in real time. The system removes records automatically after a certain period of time depending on the suspect's history, the nature of the offence, and other factors.

In a statement, the Home Office, which owns and operates the PNC, said the issue had been fully resolved, and the impact of the error is being assessed.

The Office revealed that the records that were accidentally wiped were of individuals who were earlier arrested and released by the police, with no further action taken. Records of criminals were safe, the Office claimed.

Policing minister Kit Malthouse said that efforts were ongoing to recover the lost records. He said the process has now been corrected to ensure that such indents are not repeated.

Labour is not satisfied with those statements, however, and has demanded home secretary Priti Patel take responsibility.

Labour's shadow home secretary Nick Thomas-Symonds said that Ms Patel, an Essex MP, must make a statement on the extent of the issue, disclose what went wrong, and also explain the steps that are being taken to ensure that criminal records are not deleted accidentally in future.

"The incompetence of this shambolic government cannot be allowed to put people at risk, let criminals go free and deny victims justice," he added.

"Answers must be given."