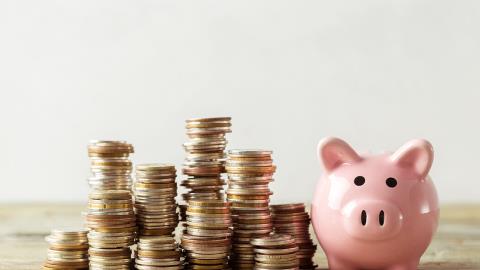 The campaign, which will start later this week, will see any funds raised matched by the Future Fund government initiative.

The funding will be used to build on Chip's 250,000-strong user-base and revenue model and to "continue ongoing discussions with VCs from a position of strength".

Simon Rabin, CEO, Chip, says: "We believe the most powerful way for a business to grow is to have thousands of investors advocating something they believe in.

"Our investor community has helped us get where we are now in more ways than simply investing, so we want to offer them the chance to maintain or improve their stake in our company and share in our success going forward." 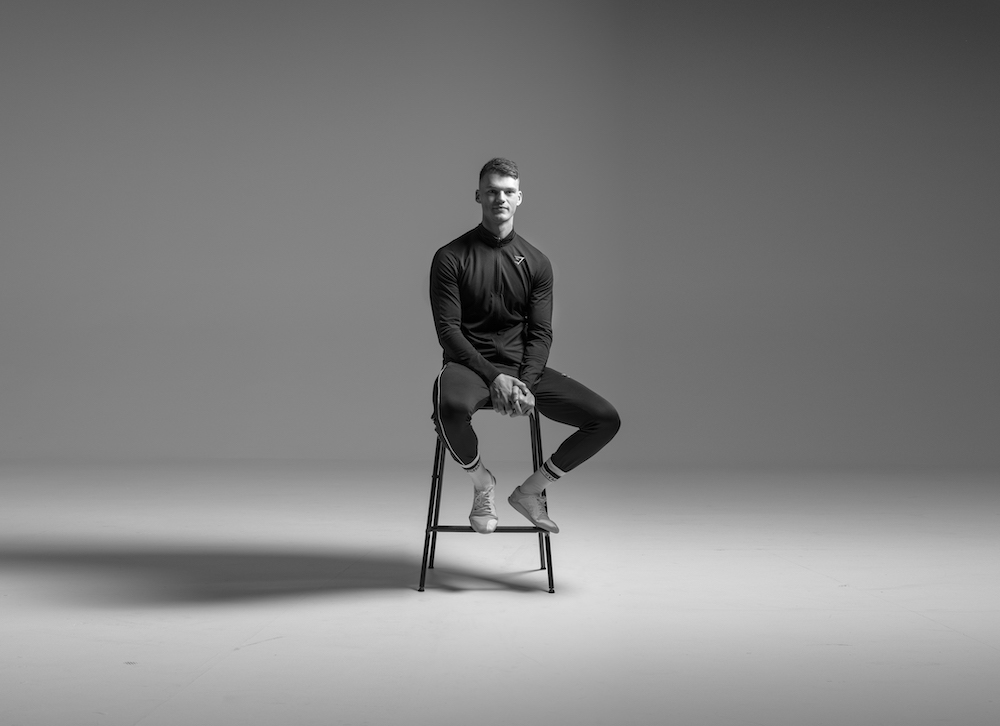 According to Silicon Valley mythology, promising startups are founded in garages. That is true in the unlikely entrepreneurial hotspot of Bromsgrove, too.

In 2012, Ben Francis, then a 19-year-old fitness fanatic and Aston University business student, launched Gymshark with some of his schoolmates from his parents’ garage in the British Midlands. His mother, an NHS coronary care nurse, helped him sew the company’s first pieces of gym kit. Last month, General Atlantic, the US growth equity fund, bought a 21% stake in Gymshark to help finance future expansion, valuing the business at $1.45bn.

“The last eight years have been nuts,” says Francis in an interview with Sifted. “The last six to 12 months have been even crazier, not only doing the deal but seeing what’s going on globally.”

Now a 500-employee multinational business based in Solihull, Gymshark has developed something of a cult following among bodybuilders around the world. It has also built up a community of 12m social media followers. It is one of the fastest-growing companies in Britain, recording £18.4m in pre-tax profits on £176m of revenue in the year to end-July 2019. Backed by General Atlantic, the 28-year-old Francis now has his eyes set on further expansion in North America and Asia in his quest to rival Nike or Adidas. He still has a 70% shareholding in the business.

Melis Kayha Akar, a principal at General Atlantic who helped negotiate the investment and is joining Gymshark’s board, says that Francis is a “very young, very driven” entrepreneur who has succeeded in building a disruptive and differentiated business. Gymshark has done a great job of exploiting social media and the shift from offline to online commerce and focusing on the fast-growing health and wellness market, she says. “Ben has been visionary in capturing these three macro trends.”

Here are some of Francis’s insights into:

Developing product and building a brand

In building Amazon, the core philosophy of its founder Jeff Bezos has always been: start with the user and work backwards. Francis has stuck to that mantra in developing Gymshark, too. It helped that he was himself his original user. “It sounds a bit selfish but the product came from what I wanted,” he says.

Back in 2012 body-building was something of a niche activity in his home town and he had to scour the internet to find diet supplements and suitable clothing. But when he started attending fitness events around the world he discovered a big community of fellow lifters that captured his heart and sparked his entrepreneurial ambition. 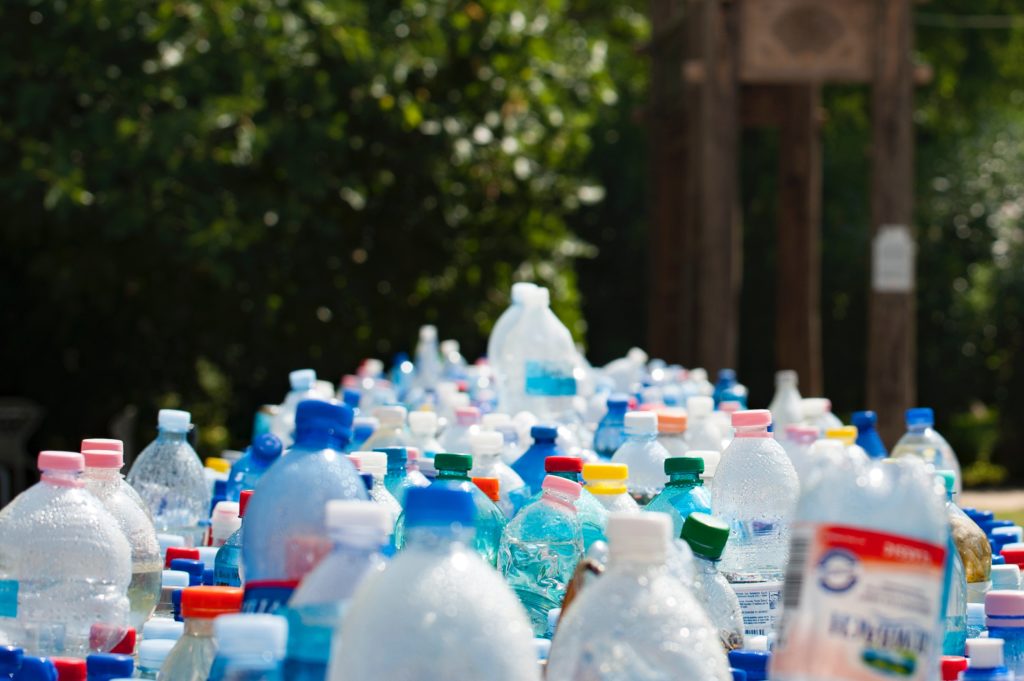 Today British AI tech startup Greyparrot has raised around €2 million to tackle the growing waste crisis, by introducing digitisation and automation to recycling. The round was led by Speedinvest, a leading early-stage industrial tech investor, with participation from Force Over Mass. The new funds will be used to further develop and scale Greyparrot’s solution across global markets, setting the company up to revolutionise the recycling industry with artificial intelligence.

Only 14% of waste is recycled, due to inefficient recycling systems, rising labour costs, and strict quality requirements imposed on recycled material. On a global scale to date, 60% of the 2 billion tons of solid waste produced each year ends up in open dumps and landfill, causing major environmental impact. Additionally, less than 1% of waste is monitored and audited, as this expensive manual process is difficult to scale and provides little insight into facilities. 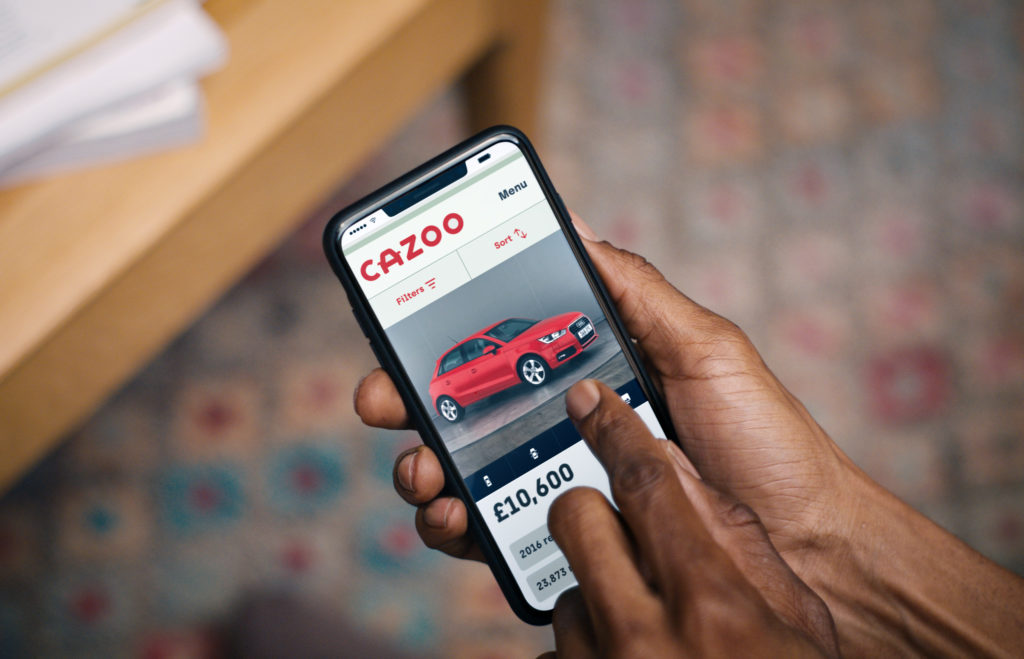 Today Cazoo, a UK tech startup making buying a car much like buying any other product online today, announces that it has raised a further €108.5 million of funding. Cazoo is the latest venture from Alex Chesterman, who previously founded LoveFilm and Zoopla.

Cazoo has raised a total of over €195.3 million since being founded less than 18 months ago, a record for any UK start up in its first year of operation. This latest funding round was led by DMG Ventures alongside other investors including General Catalyst, CNP (Groupe Frère), Mubadala Capital, Octopus Ventures, Eight Roads Ventures and Stride.VC.

Since Cazoo’s launch in December, it has already sold thousands of cars, delivering them to customers across every region of the UK from the tip of Cornwall to the top of Scotland. Cazoo owns and fully reconditions all its cars before offering them for sale and delivering them free to customer’s doors in a convenient two-hour delivery slot.