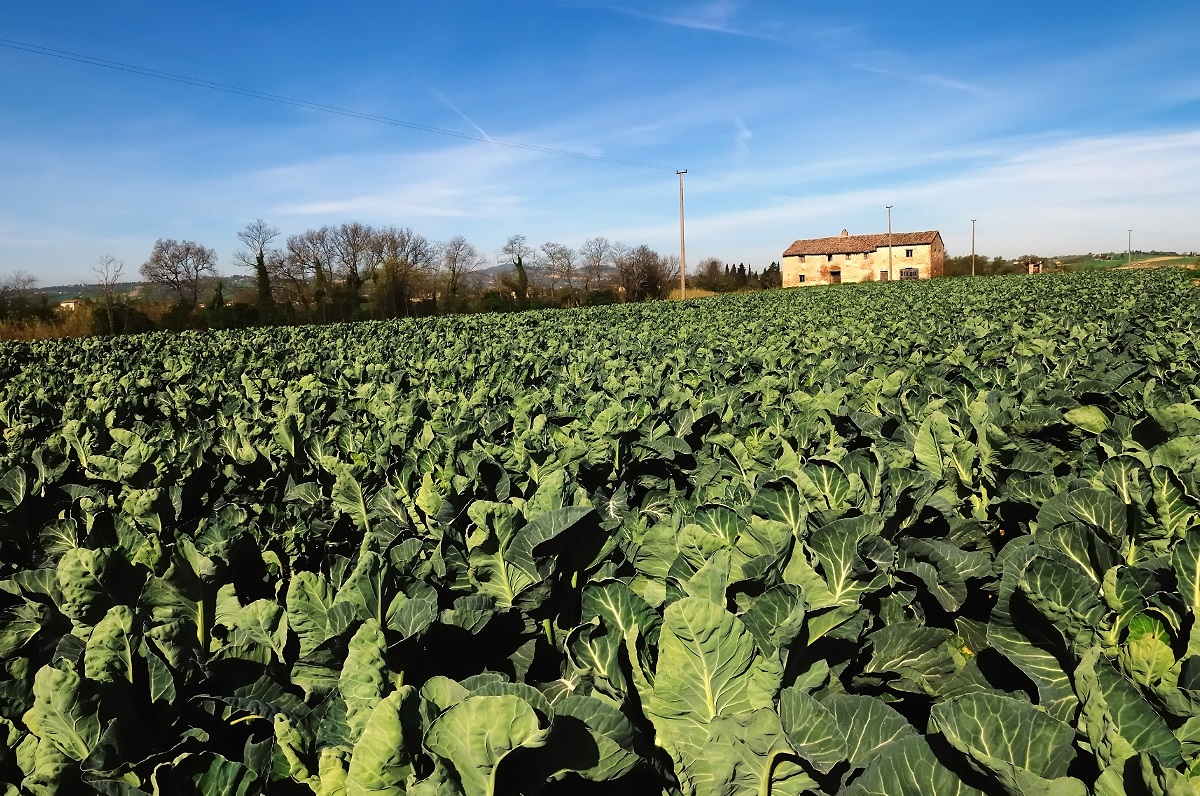 British farmers could be using robots to fill gaps in recruitment of fruit and vegetable pickers after Fieldwork Robotics began work with Bonduelle Group, one of the world’s leading vegetable producers.

Fieldwork, a spin out from the University of Plymouth, will initially work on the detection and soft robotics technology with a view to produce an early-stage prototype during the second year of the collaboration.

Bonduelle will provide access to fields and expertise in vegetables and knowledge of different growing and harvesting conditions. The partnership is initially expected to last for three years, and is expected to result in a prototype ready for commercial manufacture.

This is the second application of Fieldwork’s patented agricultural robot technology to gain food industry backing. The company has already collaborated with Hall Hunter partnership, one of the UK’s largest soft fruit producers for a raspberry-harvesting robot and is currently working with Bosch to optimise software and the design of the robotic arms.

Raspberries were initially chosen because they are more challenging to harvest than any other soft fruits. Delicate and damaged easily, they grow on bushes with complex foliage and berry distribution.

"Bonduelle has a strong commitment to sustainable and diversified agriculture in all of the territories where we operate globally,” said Iaudine Lambert, Group Agronomy Director, Bonduelle Prospective and Development. “New technologies can play an important part in meeting that commitment, so we are delighted to be collaborating with Fieldwork Robotics and excited by the potential of its agricultural robots."

Rui Andres, CEO, Fieldwork Robotics, said: "We have already enjoyed significant progress through our collaboration with Hall Hunter Partnership on the raspberry-harvesting version of the technology. The agreement with Bonduelle to collaborate on developing a second iteration of Fieldwork’s agricultural robots is a strong validation of the technology. We are very much looking forward to working with them to develop an effective system to harvest cauliflowers."

Significant progress has already been made on the automated cauliflower picking front. Company co-founder Dr. Martin Stoelen, lecturer in robotics at the University of Plymouth and associate professor at the Western Norway University of Applied Science, initially started developing a cauliflower harvesting robot system in a project funded by Agri-Tech Cornwall, an initiative joint-funded by European Union and Cornwall council. He has also worked on a tomato-harvesting project run in partnership with the Shanghai Jiao Tong University.

Fieldwork has raised £318,000 so far this year to accelerate development and scale up the technology. It has also been supported by a £547,250 Innovate UK grant as part of a £671,484 project to develop a multi-armed robot prototype. Other partners in the project included the University of Plymouth and the National Physical Laboratory. Innovate UK recently provided further support through a £84,000 continuity grant.