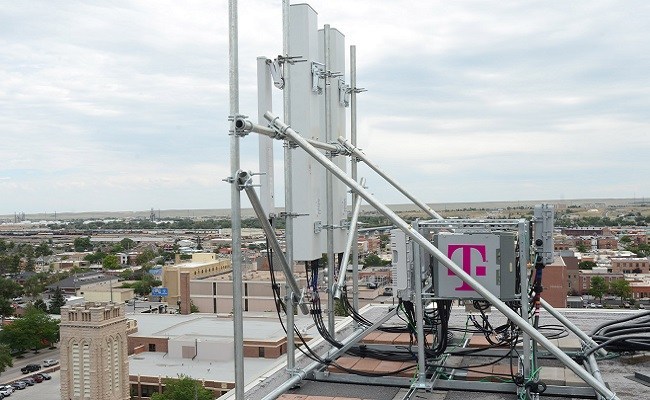 T-Mobile US appeared to fire back at cricitism by tower company executives over the pace of its network investments by signing a deal expected to deliver up to $17 billion in incremental revenue for American Tower.

The long-term lease deal spans close to 15 years and will enhance T-Mobile’s access to the tower company’s portfolio of sites, the operator explained. It added the agreement will enable “continued rapid, efficient deployment of broad and deep nationwide 5G”.

Analysts at Raymond James noted the deal is the first between T-Mobile and any of the three major US tower companies since its merger with Sprint in April.

The deal appears to answer criticism levelled by American Tower CFO Rod Smith in July, who noted a slower than expected start to new T-Mobile’s tower spend had been a factor in a $30 billion reduction in his company’s 2020 property revenue guidance, given its work with other US operators remained steady.

American Tower upped its full year property revenue guidance slightly on the back of the deal, from the $7.65 billion to $7.78 billion estimated in July, to $7.75 billion to $7.88 billion.