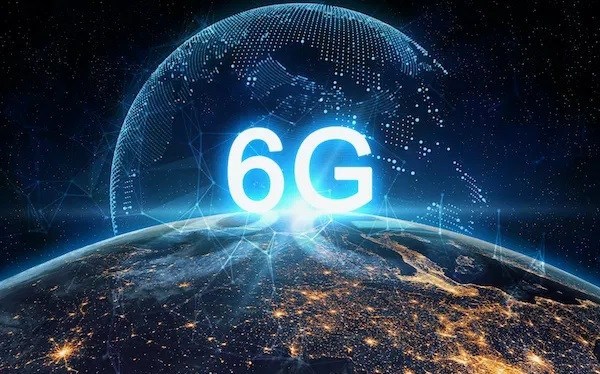 China’s government reportedly plans to prioritise the development of 6G up to 2025, stepping-up its ambitions for the technology following recent research advancements in Europe and the US.

Yang Xiaowei, deputy head of the Cyberspace Administration of China said at a news briefing the country would accelerate R&D of 6G technologies, construction of a large-scale 5G network and a push around IPv6.

He reportedly explained more effort would be made to build up systems and standards “to accommodate data flow, cross-border data transmission and data security protection”, as China looks to reap the benefits of the digital economy.

Details of what exactly the country plans to do to accelerate 6G or when it expects the technology to launch were not revealed, however industry players have widely indicated the technology will not see the light of day until 2030 at least.

Industry murmurings around the next-generation of mobile has grown over the last year.

Last month, a new 6G research project was unveiled involving major European operators, while in 2020 US operators committed to the Next G Alliance, a group tasked with developing and defining the technology.

China has also already been active, launching  what it claimed was the first 6G experimental satellite to test communications for space using high-frequency terahertz spectrum in November 2020.