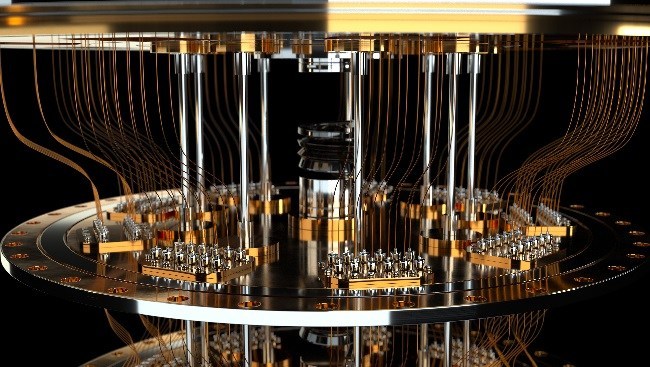 BT joined forces with a group of UK-based quantum technology start-ups, research bodies and educational institutions, seeking to make a leap in developing secure communications for 5G and connected cars.

In a statement, the group noted the move was part of a “world-first” trial of end-to-end quantum-secured communications, financed with £7.7 million from the UK Research and Innovation (UKRI) funding agency for 36 months.

The operator noted the trial will also deliver an “ultra-secure link” between 5G towers and mobile devices, and also connected cars.

BT believes the move will also open the door for developing a broad range of quantum-secured use cases where “ultra-security of data transfer” is required.