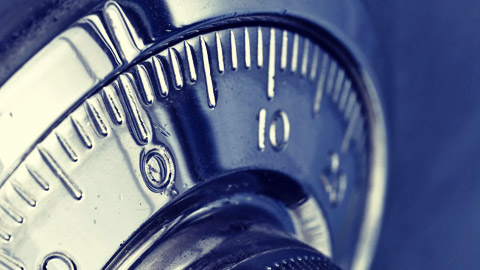 The former chief technology officer of Ripple Labs has just two more password attempts to lay his hands on $240 million in bitcoin that has been locked in a hard-drive for over a decade.

Stefan Thomas was paid 7,002 bitcoins for making a cryptocurrency explainer video ten years ago. At the time each bitcoin was worth between $2 and $6.

But with bitcoin prices surging, Thomas has made eight failed attempts to access the loot using his most commonly-used passwords and has lucked out every time, the New York Times reports.

Two more failed attempts and the drive will auto-encrypt its contents, consigning his fortune to the ether.

“I would just lay in bed and think about it," Thomas told the New York Times. "Then I would go to the computer with some new strategy, and it wouldn’t work, and I would be desperate again.”
Originally published by
Finextra | January 13, 2021
Views: 9
Tags: ripple labs, cto, password, bitcoin, video
E-mail me when people leave their comments –
Follow