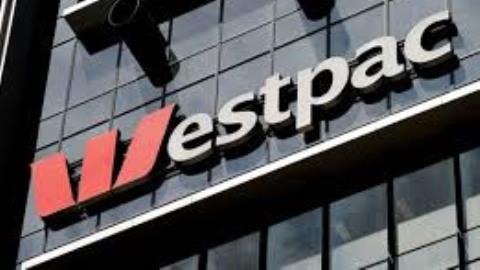 Australian bank Westpac has become the latest institution to fall foul of anti-money laundering rules after it was slapped with a record fine of A$1.3bn ($0.9bn) by the Australian regulator.

The penalty is a result of a court action last year from the financial intelligence agency Austrac that accused Westpac of breaching its AML and counter terrorist financing (CTF) regulations more than 23m times. Austrac also alleged that some of these breaches were linked to cases of child exploitation.

The record penalty, which is still subject to final approval from the federal court, also exceeds the A$900m that Westpac had set aside for the case.

Part of the reason for this is that Westpac also admitted to additional contraventions of AML and CTF rules following the original allegations in November. Notably, the bank conceded that there were an additional 250 customers that made transactions consistent with child exploitation, as opposed to the 12 originally stated.

Following the imposition of the fine, Westpac's new chief executive Peter King issued a fulsome apology for the bank's past actions. “We are committed to fixing the issues to ensure that these mistakes do not happen again,” he said.

“This has been my number one priority. We have also closed down relevant products and reported all relevant historical transactions,” added King

The news follows the leak earlier this week of AML reports to a US treasury department that suggest some of the world's leading banks continued to work with counterparties even after their transactions had been reported as suspicious.

The Future of Fintech - Virtual Event