SIgn up for JAAGNet & the Digital Media Group its FREE!! 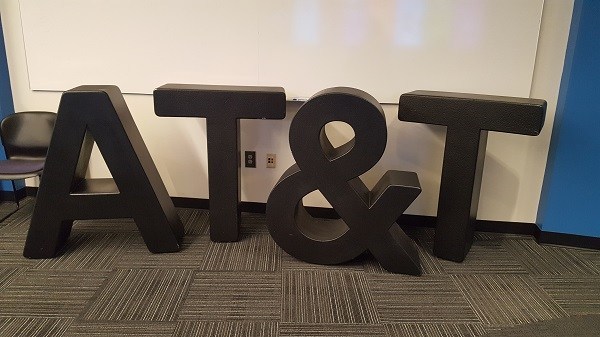 In an interview with the publication, Stankey said he believed there was a segment of its customer base who would be open to accepting advertising in exchange for a discount of $5 to $10 on the cost of their monthly bills. He added the option could be available within two years.

The company is planning to launch a similar model for a discounted version of pay-TV service HBO in 2021.

Partly subsidised price plans are far from a new idea, with a range of MVNOs in several markets testing the model in recent years. But none achieved mainstream success and most large MNOs are yet to experiment with the approach.

Stankey’s comments on lowering monthly bills come as AT&T’s rivals make moves to increase their shares in the low-price segment of the US market.

Earlier this week Verizon signed a deal with America Movil to buy value-segment MVNO Tracfone for $6.25 billion, while T-Mobile US began offering discount rates prior to its big-money acquisition of Sprint.