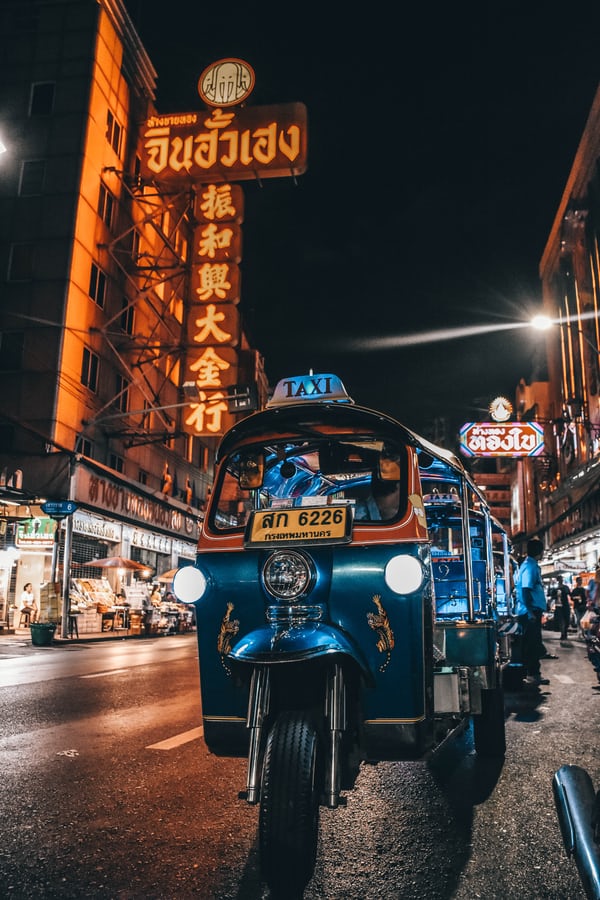 The Thai central bank, Bank of Thailand, has launched a blockchain-enabled platform for the issuance of government saving bonds.

According to a press release, the Thai central bank sold 50 billion baht (approximately $1.6 billion) worth of government savings bonds over one week’s time.

The release added that the blockchain-enabled platform will help build a more secure, efficient mechanism for issuing government bonds and also aid in reduction of associated operational costs.

“In the next phase, the infrastructure will expand to support all different government bonds,” the release said. Thailand’s finance ministry announced last month that the funds obtained from selling $1.6 billion worth of savings bonds would go toward financing the government’s budgetary deficit.