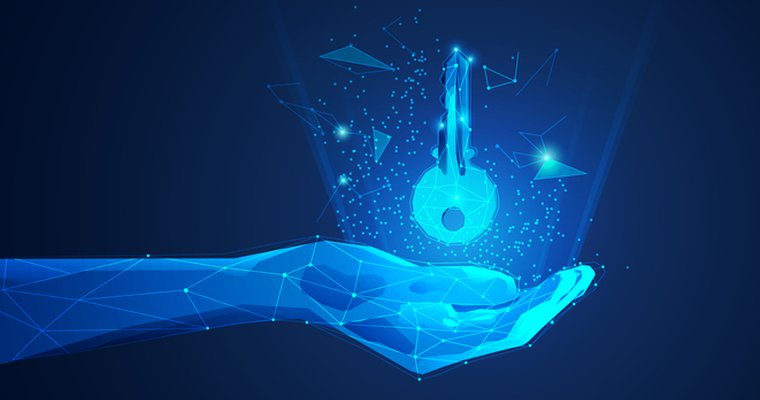 Blockchain technology can be very difficult to understand. While most of us may have heard the term before and have some idea of what it means, it can be a challenge to really get at the meat of what makes the blockchain so important.

I believe, however, that blockchain is actually easier to understand than you might think, you just have to grasp these three key facts.

One major misconception that often pops up is that people assume blockchain and bitcoin are synonyms. This can be especially problematic when people judge blockchain based on bitcoin's flaws.

Bitcoin is not blockchain, it is a use case for blockchain. Satoshi Nakamoto, the anonymous creator of bitcoin, initially crafted a blockchain as a way to confirm and keep track of bitcoin transactions, but the technology has since grown beyond bitcoin to many different use cases.

A more accurate comparison would be that blockchain is like the internet and bitcoin is like email. While email was one of the first use cases for the internet, the internet can do so much more than just send emails.

Blockchain is essentially an immutable database that may be controlled through a decentralized model. It offers a great deal of security for data since it often secures the data through highly complex algorithms, and with a decentralized database, other users can instantly tell if someone has messed with one version of the database.

This can be very useful for keeping records on transactions, but that isn't its only usage. For example, the healthcare industry can use blockchain tech to keep patient data private and give patients control of who accesses their data.

Other potential uses include:

It puts people in charge of their data

One major issue this past decade has been customer privacy. Facebook has gotten into hot water for selling user data to advertisers, and facial recognition companies have had legal problems as well.

Blockchain can offer a better solution to these privacy concerns by giving people control of their own data. By securing certain data, such as identifiable documents or creative works on a blockchain, users can control who accesses their data and how they gain recompense for offering that data.

Blockchain can thus create a more equitable world where customers, advertisers and businesses can come to reasonable understandings when it comes to data usage and access. This in fact in the ultimate key to understanding blockchain, it isn't just a new technology, it's a new way to handle how we "handle" data.